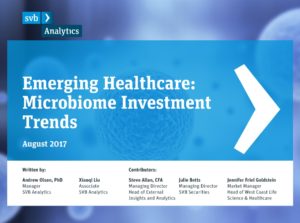 From the Sarasota Herald Tribune:

The Quorum Biofilm Research Laboratory, part of the five-physician Hawthorne Clinic in Sarasota, is challenging the conventional wisdom about antibiotics, in a way not seen since 19th-century physicians began to question the value of draining patients’ blood to rid them of disease.

Instead of sending one antibiotic to fight a single type of bacteria, the battle would involve attacking the multitude of bacteria types found in a certain biofilm.