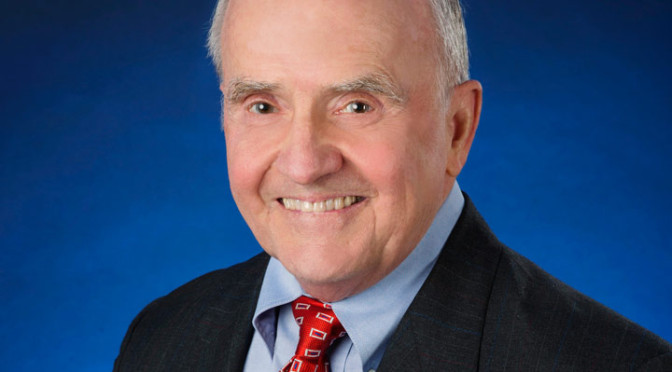 Mr. Boehm is a former IBM chief intellectual property counsel.  He began his career at AT&T in the corporate government relations department, where he worked with the FCC and Congress to deregulate the communications industry.  At IBM, Mr. Boehm was an adviser to the US delegation to WIPO involved with copyright law, treaty improvements and semiconductor chip protection, and lived for a time in Tokyo as the IBM’s chief Asian IP counsel.  Later, Mr. Boehm became chief IP counsel responsible for all IBM IP activities worldwide.  During his tenure, IBM filed more patents in the USPTO than any other entity and executed the most profitable licensing program in the computer industry.